Keep Laughter In Your Life 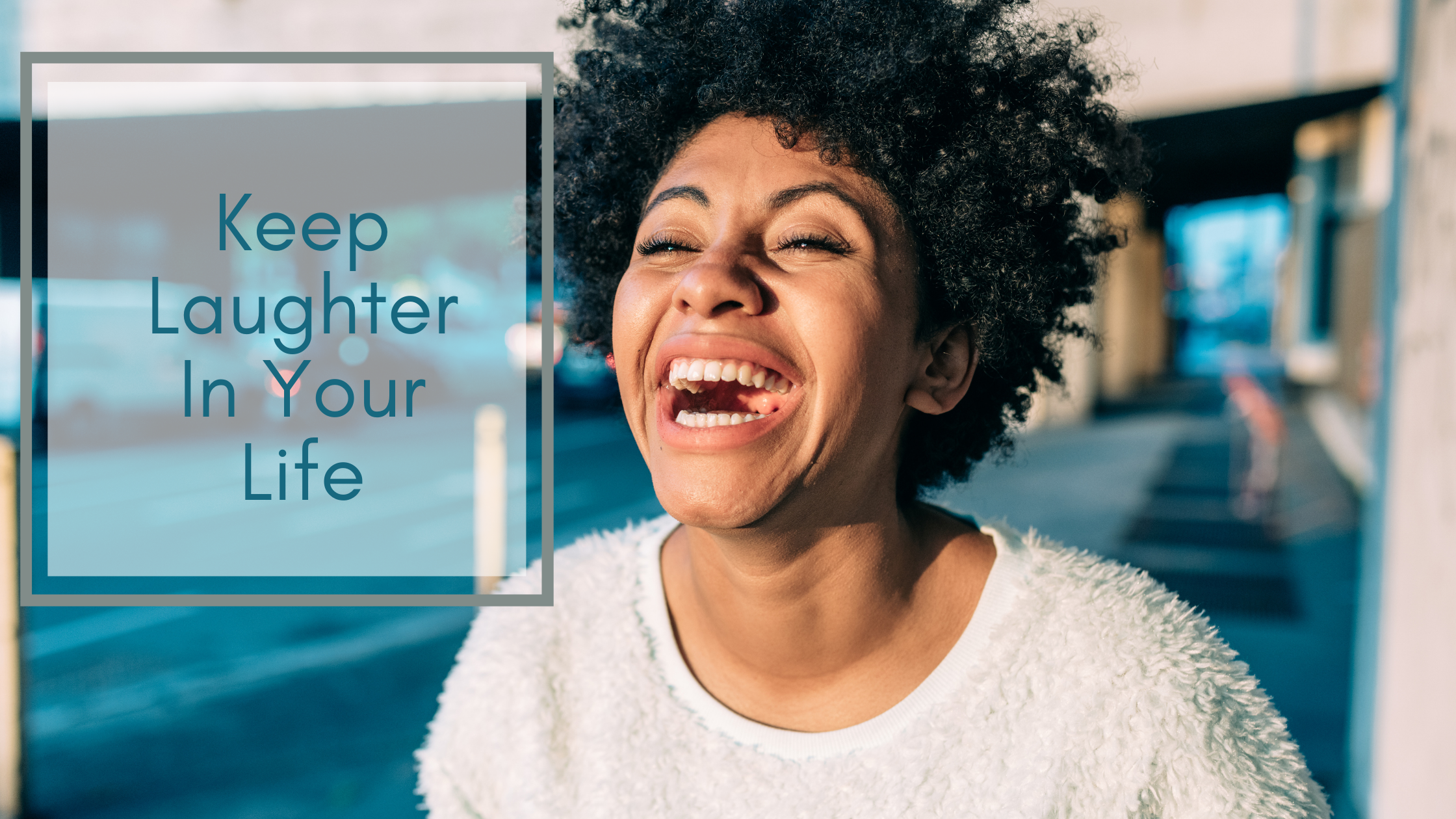 6 Key Benefits Of Laughter For Your Brain

You’ve likely heard it more times than you can remember- laughter is the best medicine. This is true in many respects, as laughter can bring about meaningful neurochemical and physiological changes that can benefit the body. In particular, laughter can improve brain health, and help manage many “silent” disorders, not easily observed by medical practitioners, or society as a whole.

Interested in knowing what a little more laughter can do for your health? Then read on below and find out!

Have you ever experienced creativity block? Many people experience transient bouts of the “absence” of imagination, during which coming up with unique concepts seems like a great challenge. Laughter can help boost creativity, as it is even believed that humor and creativity share a similar part of the brain. This may also explain why funny people are also generally more creative, and outgoing that more academically trained individuals.

Your brain, among its almost endless list of responsibilities, is also tasked with delegating work to be done in a timely manner based on importance. This is referred to as executive functioning in the brain, and is improved by laughter. This is why it is important to get your fill of laughter throughout the day, to keep your mind in an optimally primed state of delegation.

Though meditation and gut busting laughter are as far apart on the spectrum as they can be, they do share similarities in some benefits they deliver. For example, both meditation and laughter can relieve pain, or act as adjunctive pain relief therapies. In addition, laughter does relieve stress and levels of the stress hormone cortisol, similar to meditation. Cortisol boosts inflammation in the body, can decreases testosterone and growth hormone levels and promote fat storage (which translates to a host of other health maladies.)

Neurodegenerative diseases of the brain are extremely common, and have no cure once diagnosis has been made. These include Alzheimer’s and Parkinson’s, both of which have associated levels of neurotransmitter dysfunction.

Though many hormones are involved in the pathophysiology of these diseases, dopamine has taken center stage in both. Laughter boosts dopamine release by increasing activity in a part of the brain known as the nucleus acumbens, which is the area also implicated in reward seeking behavior. Thus, monetary reward, sex, or food consumption all lead to a dopamine release, which is exactly what laughter does.

Since laughter can basically reduce your risk of developing these debilitating diseases, why not get a few more giggles in your day?

The most sought after anti-aging hormone in the body, growth hormone, is boosted significantly by laughter. Growth hormone is released by the pituitary gland, and dictates among many other things, growth of skeletal muscle tissue, bone, as well as having a strong anti-aging effect.

Its actions don’t stop in the brain though, as growth hormone signals increase in IGF-1 levels, which is highly restorative to cells in the body. Thus, you can literally add years to your life by laughing constantly. No need for expensive growth hormone boosting supplements or injections.

Inflammation is what ultimately leads to breakdown of body processes and promotes aging, causing a range of diseases including but not limited to cancer and neuro-degenerative conditions.

Laughter exerts an anti-inflammatory effect, reducing risk of developing cancers, cardiovascular disease (which has a strong inflammatory component) and neuro-degenerative diseases of the brain. Though laughter alone is unlikely to treat these conditions significantly, being a bitter Betty never benefited anyone!

The health benefits of laughter have been known for years, and have been confirmed and proven in studies. Though laughter by itself may not yield massive changes to health, it can be a useful adjuvant along with an overall heathy lifestyle plan to extend life.