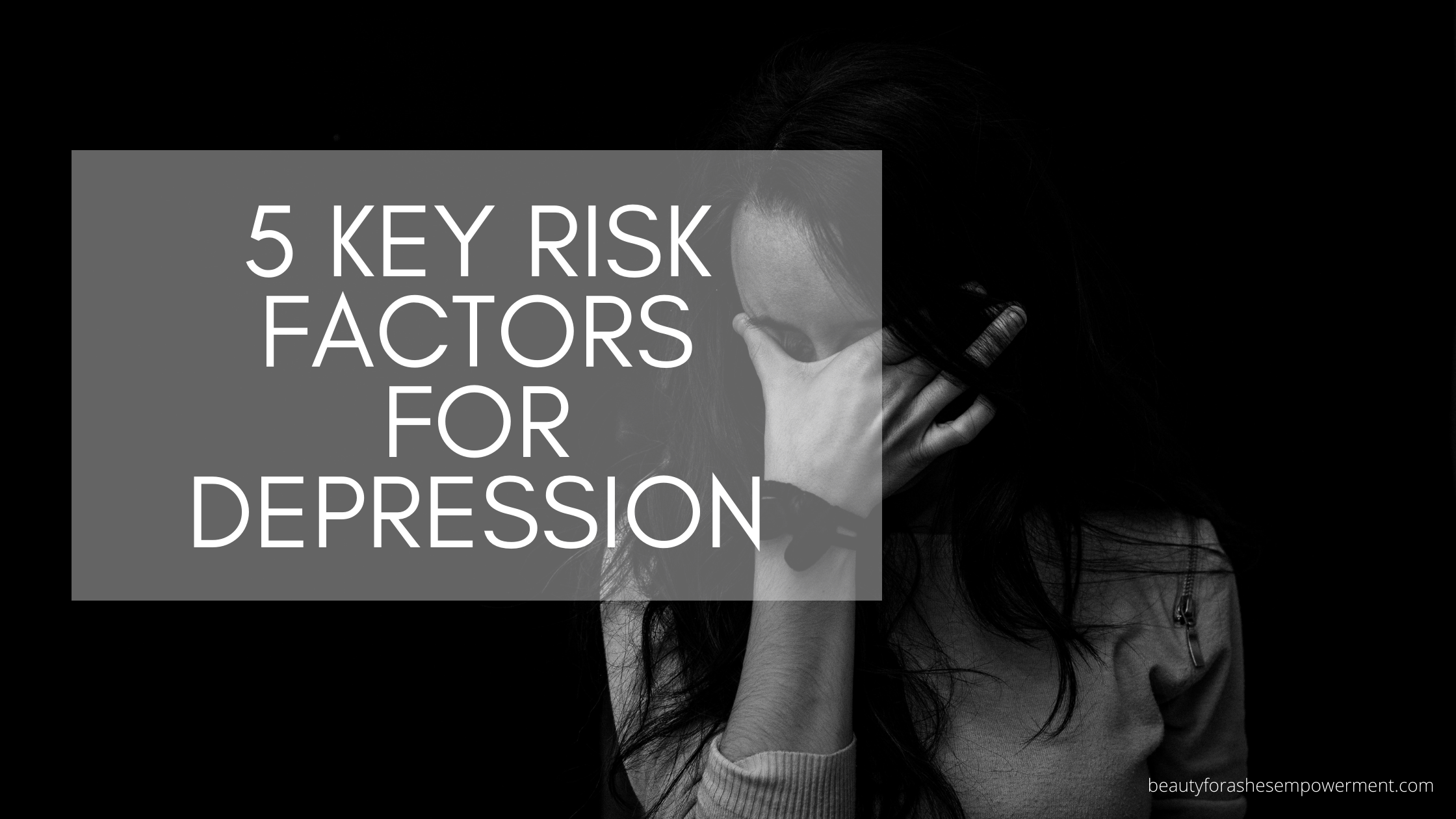 The term depression is used to refer to a mood disorder that causes you to constantly feel loss of interest and sadness. It is one of the most common mental disorders in the United States. This mood disorder can be very dangerous, as it often causes a number of physical and emotional problems. It is also one of the leading causes of suicide.

Those suffering from clinical depression can’t think, feel, and behave properly, which has a huge negative effect on their life. In most cases, patients suffering from depression have trouble performing normal day-to-day activities. This mood disorder is also linked to a lack of motivation for living and can lead to suicidal thoughts.

Nowadays, a lot people use the term depression to describe the feeling of sadness. However, real depression is something far more serious and is a disorder that requires long-term treatment.

Although people can start suffering from disorder at any age, it often starts to manifest in adulthood. If you live a healthy life, then you will be at less risk to develop depression as you age. There are a number of different things that can lead to depression. Knowing the key risk factors for this mood disorder will help you with coming up with a strategy to prevent it.

Although it isn’t usually very noticeable at the time, depression can often begin while you’re just a teenager. For example, childhood anxiety has been noted for being one of the bigger risk factors for depression. Young people who have low self-esteem are also in danger of developing depression over time.

On top of that, pessimistic people and those easily overwhelmed by stress are more likely to suffer from this mood disorder later on. However, it’s worth noting that these aren’t issues that you’re born with. Instead, you develop them due to certain events that took place in your childhood. Facing rejection, feeling abandonment, or feeling as if you’re not part of your family are all events that can lead to depression.

If you have a family member that is suffering from depression, then you’re more likely to suffer from it as well. Although scientists have yet to find exactly which genes play a part in depression, they are fairly certain that genetics play a large role. For now, the belief is that the ‘depression gene’ gets damaged when an individual faces some sort of trauma. Through long-term medical help, this gene can get repaired.

It’s also worth noting that depression is linked to a number of chronic illnesses including diabetes, multiple sclerosis, cancer, epilepsy, AIDS, and Alzheimer’s disease. Therefore, if any of your family members are suffering from these diseases, then your chances of developing depression are slightly higher.

By abusing alcohol and drugs, you are more likely to suffer from this mood disorder. These substances can actually lead to chemical changes in your brain, thus increasing the risk for depression. It’s also worth mentioning that you can develop this disorder if you get addicted to certain medication, including sleeping pills, painkillers, and blood pressure medication.

There are a lot of major life events in one’s life that can lead to depression. Some of the most common life events linked to this disorder include going to war, moving, losing a job, getting a divorce, losing a loved one, and retiring.

Not having someone you can rely on in your life can often lead to depression. If you don’t have real friends or supportive relationships, you are more likely to develop a constant feeling of loneliness. Having little to no social support as a child can especially lead to depression.

Depression is treatable, seek help if you feel you have this problem or someone you know does. Talk to your doctor or seek out a mental health professional. There are many options for treatment, including talk therapy, medication and various natural methods as well.